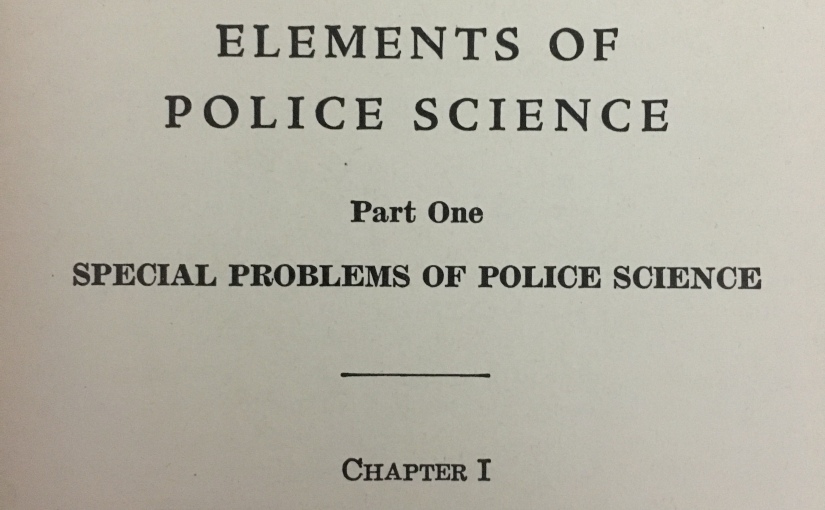 Is there a time in history you wish you could be a cop? Are you thankful for the advancements we’ve made? Should the hue and cry come back? Like, comment, share, message. I’d love a discussion.

My name is Kevin and I’ve been in law enforcement for almost 10 years. I’m also a bit of a nerd. Nerd: I read and collect comic books, particularly books outside of the big two publishers. I collect and display toys, mainly action figures and vehicles. Cop: I’ve been a cop for almost 10 years. Certified Taser Instructor Certified Crash Reconstructionist Certified in FBI Statement Analysis Certified Hostage Negotiator Former Emergency Response Team Member My intent is to review police equipment, comic books, non-fiction books, toys, documentaries, and anything else that interests me. Views expressed and pictures posted in no way imply any endorsement from any Agency. View all posts by NerdCop